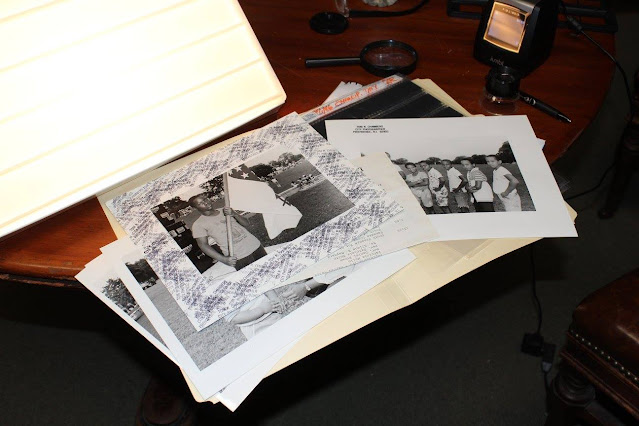 When Tom R. Chambers returned to   Providence ,   Rhode Island   in 2016 to prepare for an exhibition a portion of his photo coverage ( Retro Providence: 1985-1990 ) as City Photographer and Personal Photographer to   Mayor Joseph R. Paolino, Jr.   (1985-1990), he also documented his archives that reside at   City Archives ,   City Hall   in Providence to give the viewer an idea as to the inner workings of a photographer at the city government level. The various file folders indicate Chambers' approach to organization re: his extensive coverage over a six-year period. Negative contact sheets and correspondence are also seen as a part of Chambers' communication with the Mayor's Press Office at City Hall (other entities). Chambers was the first official City/Mayoral Photographer for Providence, and he hopes the documentation of his  photo archives  will provide information and stimulus for those individuals who are thinking about choosing the medium of photography as a career
Post a Comment
Read more

Chambers' Photo Coverage of the Mayor's Office and the City of Providence, Rhode Island (1985-1990) 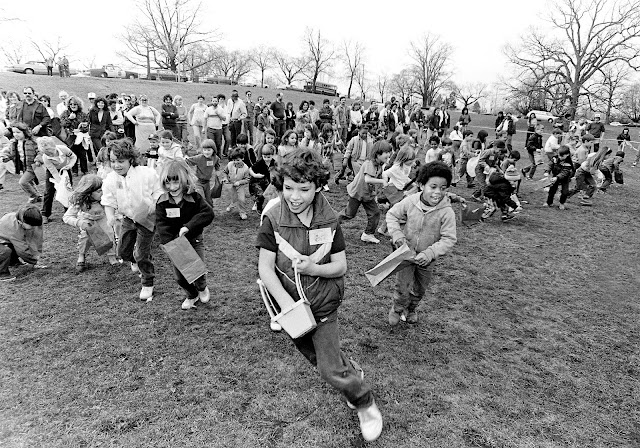 Tom R. Chambers was  Mayoral and City Photographer for Providence, Rhode Island (1985-1990. He made thousands of exposures over a period of six years, and his coverage (negatives and prints) now resides at City Archives, City Hall, Providence, Rhode Island.  Chambers was the first official City/Mayoral Photographer for Providence. Retro Providence: 1985-1990 (tomrchambers.com) Hot City (tomrchambers.com) Several images, which were exhibited with others as "Retro Providence: 1985-1990" at City Archives in 2016 follow: Chambers put together "Hot City" in 1989 based on his coverage of  Providence ,  Rhode Island  as Personal Photographer to  Mayor Joseph R. Paolino, Jr.  and City Photographer. At the time, it offered an interesting aspect to historical, visual documentation. Usually, this type of display shows past generations involved in various activities, and the viewer can only attempt to relate to what is perceived as having happened during that particular era.
Post a Comment
Read more

tomrchambers
Tom R. Chambers is a documentary photographer and visual artist, and he is currently working with the pixel as Minimalist Art ("Pixelscapes") and Kazimir Malevich's "Black Square" ("Black Square Interpretations"). He has over 100 exhibitions to his credit. His "My Dear Malevich" project has received international acclaim, and it was shown as a part of the "Suprematism Infinity: Reflections, Interpretations, Explorations" exhibition in conjunction with the "100 Years of Suprematism" conference at the Atrium Gallery, Harriman Institute, Columbia University, New York City (2015).